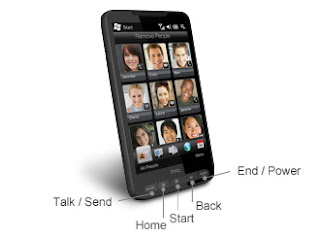 The Touch HD2, the first device to use the Snapdragon processor, which operates at 1GHz, and uses 448 MHz of RAM and 512 MB of ROM will arrive in India on Tata Docomo exclusively.
Tata Docomo released this news on Twitter just now:

Living up to our promise of DOing the New, we'r pleased to announce the EXCLUSIVE PREVIEW of the HTC HD2 handset ONLY at the TDOCOMO contd..Dive In Stores from 8th to 14th December! This will b followd by 7 days sales exclusivity , wherein the hndset can be purchased..contd..


This is the compilation of various tweets from Tata Docomo.

Pricing details are not out yet onl;ine. If you want to know pricing just march to you nearest Tata Docomo Dive-In stores as tweeted.


To know more abt da pricing details and other specs abt the HTC HD2 hndset visit any Tata DOCOMO Dive-In Stores in yur circle!

The HTC HD2 is a high-end smartphone with a large touch screen and a customisable user interface, which comes about as close as you can currently get to the experience of Apple's iPhone on a Windows Mobile handset.

With its larger than average 4.3in screen, HTC's Sense user interface, and a powerful enough processor to drive it all, the HD2 makes touch input much more practical and usable than on many other handsets we have seen.

On the downside, this screen makes the phone itself a little large to easily fit in a pocket.

In hardware terms, the HD2 is similar to many other high-end smartphones, with HSPA support up to 7.2Mbit/s, 802.11 b/g Wi-Fi, Bluetooth, and built-in GPS capability. 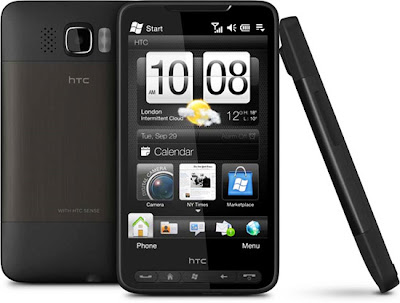 Posted by Gaurav Shukla at 4:21 PM